Skip to content
Tab among menus. Use arrow keys to traverse menu links.

Appalachian Popular Programming Society (APPS) serves as the primary student programming board at App State and is responsible for planning diverse, quality events for the entire community. Advised by the Campus Activities Office, APPS aspires to establish transformational experiences and a deep sense of belonging to all Appalachian students through educational and entertaining programs and events. 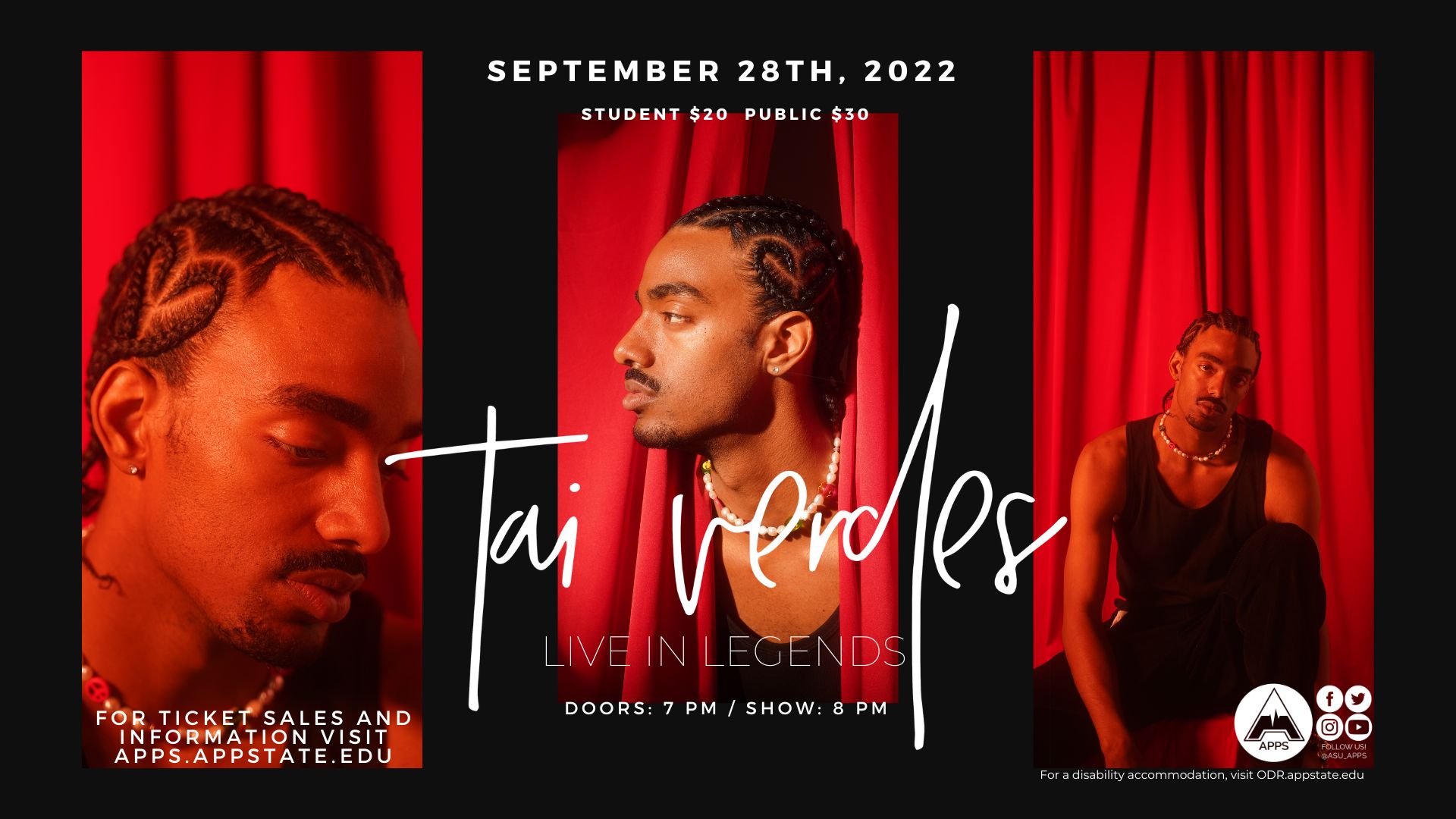 Three months into the COVID-19 pandemic, Tai Verdes was an essential worker with a 9-to-5 job at a Los Angeles Verizon Wireless store. Now with his debut album TV, he has a #3 Billboard Heatseekers album and #5 Spotify debut album, as well as one of the biggest viral hits in the US, "Stuck In The Middle," hailed by The New York Times as one of the "Best Songs of 2020." After posting a series of TikTok videos, Tai's breakout single "Stuck In The Middle" took flight hitting #1 on Spotify's US viral chart, and has since amassed more than 120 million streams and over 3.5 million TikTok creations, being viewed over 3 billion times since the song's release in late May 2020. Tai's follow-up single "A-O-K" followed a similar path, having amassed more than 300 million streams, 1.3 million TikTok creations, and earning him #1 on Billboard's Emerging Artist Chart. The song climbed the charts, landing at #12 at Top 40 Pop Radio, and #34 on the Billboard Hot 100. Tai has performed on Jimmy Kimmel Live! and The TODAY Show, as well as Lollapalooza 2021 to a crowd of 35,000 people, which was his first-ever live set. The pop rising sensation has garnered praise from Rolling Stone, Billboard, MTV, NYLON, Genius, Complex, VMAN, Lyrical Lemonade, Variety, Stereogum, and more. The 26-year-old may have won the TikTok lottery, but he's playing the long game. And he's playing for keeps. "I'm gonna be a problem," says the 6'7 singer with a smile, who carries himself with as much charisma as stature. "I love everything that's happening. But this is not a one-song thing, this is a 10-album thing."

Send an email to with: 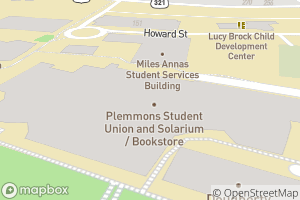